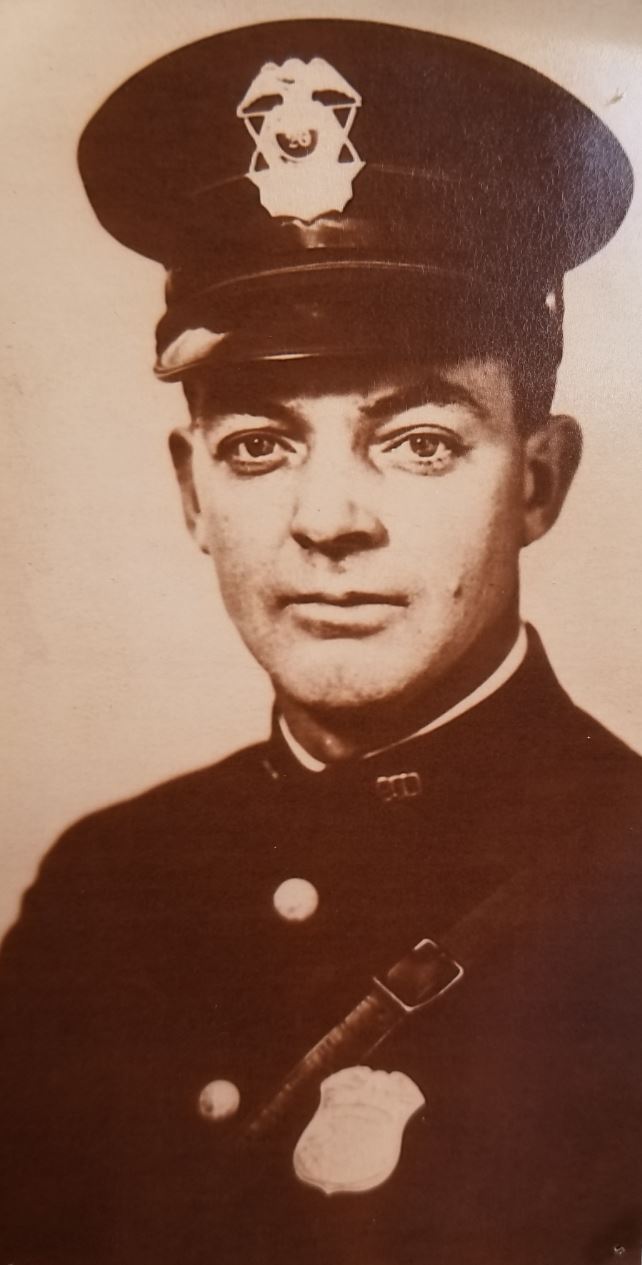 On Saturday, December 13, 1930, Officer Leonard Carey, 38, and Officer Tracy Vaughn answered a call at 418 Damon St. regarding an intoxicated male. They entered the house and encountered one Albert Messner near the stairway. Messner raised his weapon, a .32 caliber automatic, and fired 2 shots. The first shot struck Officer Carey in the left lung, the second inflicting a wound across his forehead. Officer Vaughn forced Messner into submission, and he was taken to police headquarters.